It is our mission to obtain food and distribute it to people in need through area non-profits, and to provide resources for education and advocacy to end hunger.

In October 1982, the Community Action Committee of the Lehigh Valley, Inc. (CACLV) created the Lehigh Valley Food Bank (LVFB). Starting with a network of about 15 agencies in Lehigh and Northampton counties, what has come to be known as Second Harvest Food Bank (SHFB), today, serves 200 agencies in a six-county area: Carbon, Lehigh, Monroe, Northampton, Pike, and Wayne counties. From the beginning the two-fold objective of SHFB was 1) the distribution of food to needy people; and 2) the elimination of waste in the food industry. To discourage food industry waste, SHFB seeks donations of unsaleable, but edible, product from local companies

All product, food or non-food, is intended for the consumption or use of the needy people who participate in our member agencies’ programs. No product may be consumed or used by staff, volunteers, visitors, or member agency representatives. This policy is inviolable. 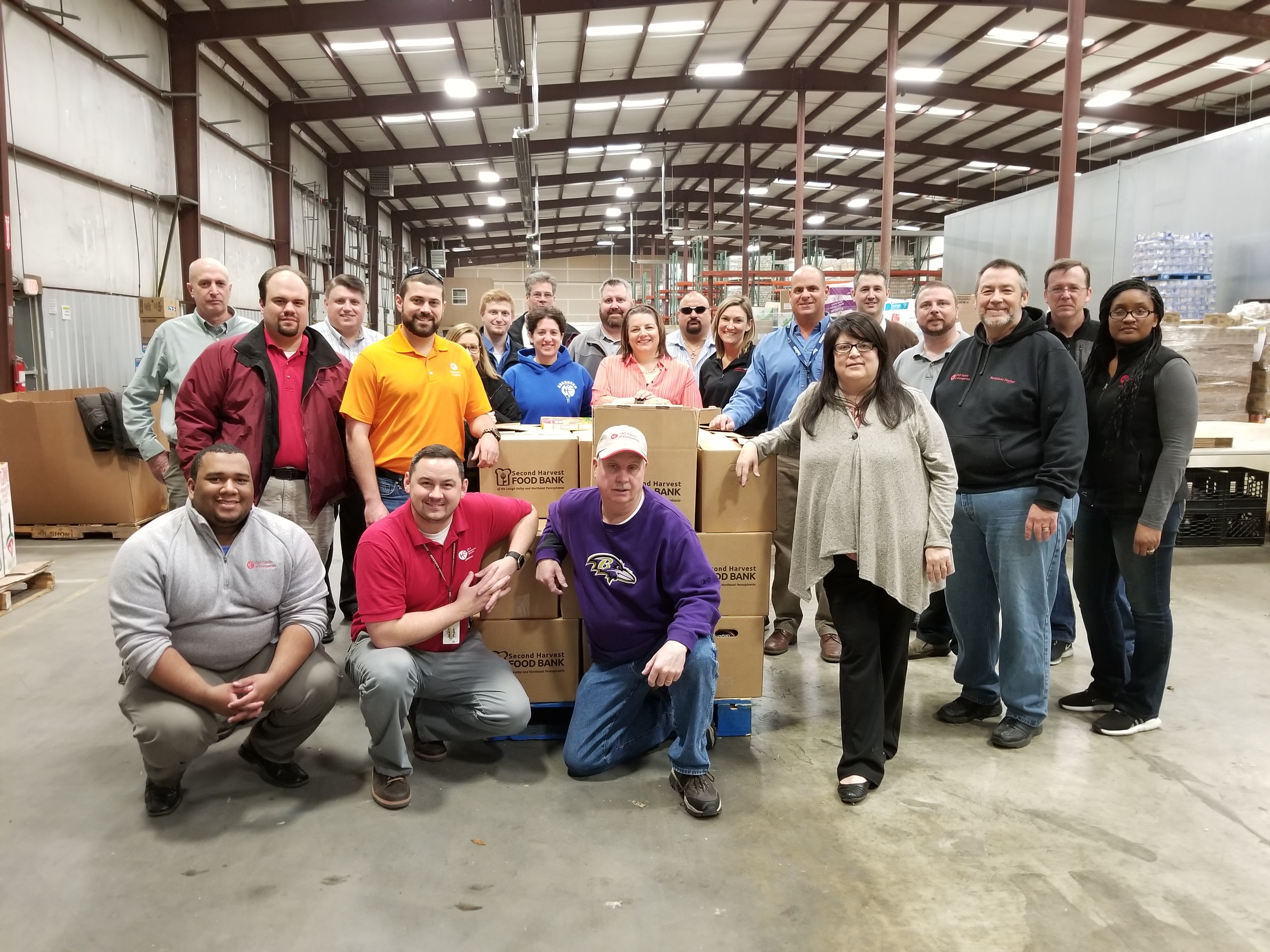